Behind the Scenes of Marky J's Acura 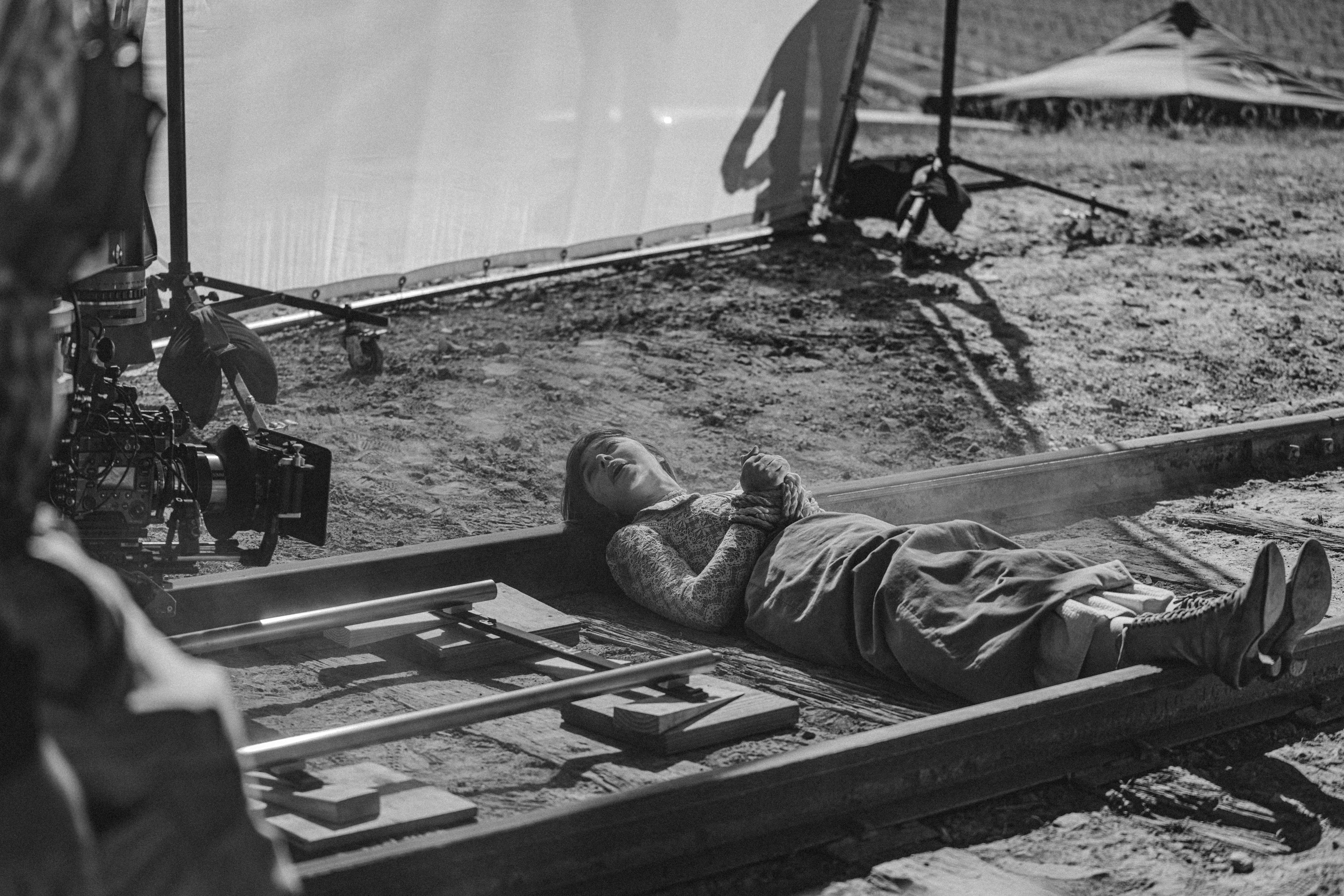 "This project had a rare mix of explosive action, entertaining characters and playful narrative, where the product (a car) really had a role to play in the story"

It’s a rare thing for automotive scripts to be as original and fun as this one so I was instantly on board with the concept.

Acura are brave and trusting clients and really got behind our desire to shoot in black & white, which played into the aesthetic of silent movies. For a director, shooting these classic Hollywood genres on the famous Universal backlot and desert railroads of California was a dream come true - not to mention getting to work with world class crew.

The style of the film was inspired by the silent movies of the ’20’s and ’30’s, but I really wanted the aesthetic to evolve into something more cinematic and contemporary without losing an important sense of nostalgia. It was a huge amount of fun to shoot and I’m told has been wildly successful for the brand too, so hopefully it’ll inspire more car brands to trust their agencies to write great ideas that star the car but really jump out of the break because there’s a great story in there too.”